Alpha lipoic acid or ALA is an antioxidant most commonly used for nerve pain and nerve-related symptoms; it may also decrease blood glucose acutely. It has also been studied and used for people with high levels of cholesterol in the blood and for people with obesity. It can be found in foods such as yeast, liver, kidney, spinach, broccoli and potatoes.

Alpha-lipoic acid restores vitamin levels such as vitamin E and vitamin C in the body and can repair damaged cells. It is used in the body to break down carbohydrates and to make energy for the other organs in the body. It seems to work as an antioxidant which could be beneficial in protecting the brain under conditions of damage or injury. The antioxidant effects of Alpha-lipoic acid could also be beneficial and helpful in certain liver diseases.

ALA is a potent antioxidant compound that works with the mitochondria and the body’s natural antioxidant defences. It is also seen as an anti-aging compound since it can reverse some of the oxidant damage related to the effects of ageing [1].

ALA is inherently fat-soluble but does not require dietary fatty acids to be absorbed by the gut so it can also be taken in a fasted state. What sets ALA apart from other fatty acids is that it’s an antioxidant in both its oxidized and reduced forms.

At CYOS we stock both ALA and R-ALA. Alpha-lipoc consists of a 50/50 mixture of the R- (natural) and S- (unnatural) forms (enantiomers). R-lipoic acid is the most common, widely available source form of lipoic acid. R-lipoic acid is the form that occurs naturally in plants, animals and the body and is responsible for the specific beneficial effects of ALA. Studies suggest that R-lipoic acid appears to be better absorbed in the body as it is the type the body requires and “recognizes”.

Taking an Alpha-lipoic Acid Supplement can be effective for: 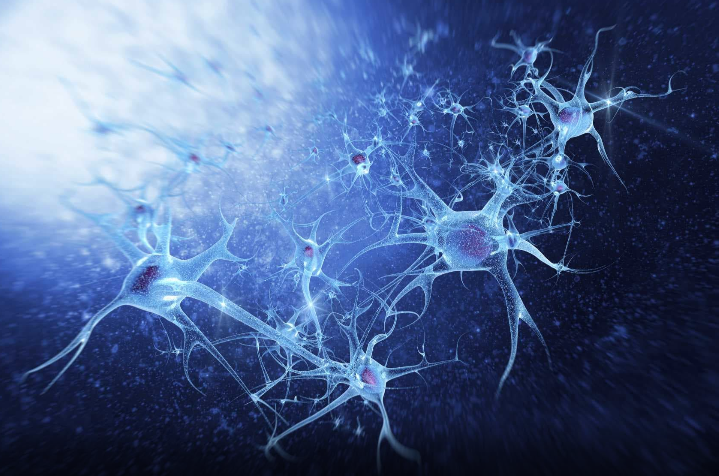 Obesity is a worldwide epidemic which is continuously growing, currently there are estimated to be 1.9 billion people overweight and 600 million obese adults [3]. Obesity is associated with many medical concerns such as cardiovascular disease and diabetes, high blood pressure and cholesterol and triglyceride levels. Previous animal studies have suggested anti-obesity properties of ALA.

Studies have shown that ALA supplementation promotes the reduction of body weight and fat mass. A meta-analysis of the effect of ALA on weight and body mass index was performed looking at 10 articles on randomized, double blind, placebo-controlled studies involving ALA. The researches conducted a meta-analysis of mean weight and BMI change differences between ALA and placebo treatment groups. Upon conclusion ALA treatment showed small, yet significant short-term weight loss compared to placebo groups [2]. 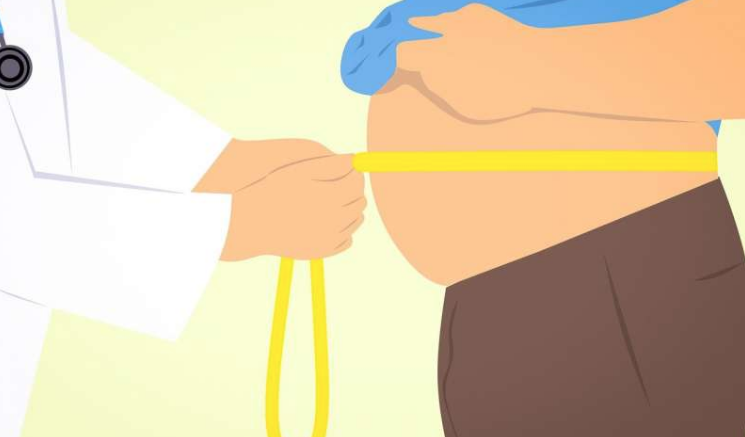 Reducing High levels of Cholesterol or other fats in the blood

A study over 16 weeks taking Alpha-lipoic acid seems to lower total cholesterol and low density lipoprotein or LDL “bad” cholesterol in people with or without hyperlipidemia [8].

In 2014 the number of diabetic individuals increased from 108 million in 1980 to 422 million and in 2016, it was estimated that there were 1.6 million deaths directly caused by diabetes [4]. Diabetic Neuropathy is nerve damage caused by diabetes, it most commonly affects the legs and feet. Symptoms can be painful, debilitating and fatal. Diabetic Neuropathy has been recognised as a major cause of morbidity and mortality.

The effects of ALA on diabetes-associated neuropathy has been demonstrated in numerous clinical trials. A study was conducted on diabetic patients with mild to moderate DSPN with 600 mg of ALA per day over four years. The neuropathy impairment scores of lower limbs (NIS-LL) increased and were defined as meaningful progression during the trial. In this trial, it was shown that ALA might have the potential to prevent the neuropathic impairments progression with regular long-term administration [5]. 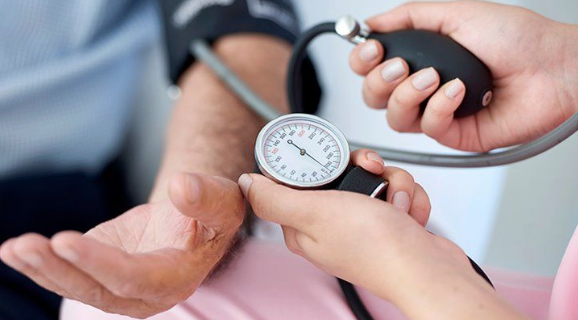 ALA can be beneficial from some conditions but there is more research needed on others [1]. Other possible benefits include:

ALA is an organic compound with antioxidant properties which can be made by the body, found in foods and taken as a supplement. Supplementation is relatively safe in the doses recommended for human consumption but always check with your health professional to see if alpha-lipoic acid is right for you.