Feeling down or anxious every now and again is something a lot of people experience. There are many things you can do to support your mental health, such as exercise, eat a healthy balanced diet, speak to friends or include mood boosting supplements in your diet.

Monoamine neurotransmitters, such as dopamine, norepinephrine or serotonin are the most important neurotransmitters in pathophysiology of mood disorders and in mechanisms of action of antidepressants.

Dopamine is important for mood, attention, memory, cognition and learning. Although it is produced naturally in the body there can be some instances where you may not be producing enough. If you’re stressed, obese, eating too much sugar and saturated fat or abusing drugs your natural levels of dopamine may plummet. Low levels of dopamine can also be caused by problems with the adrenal glands. [1] 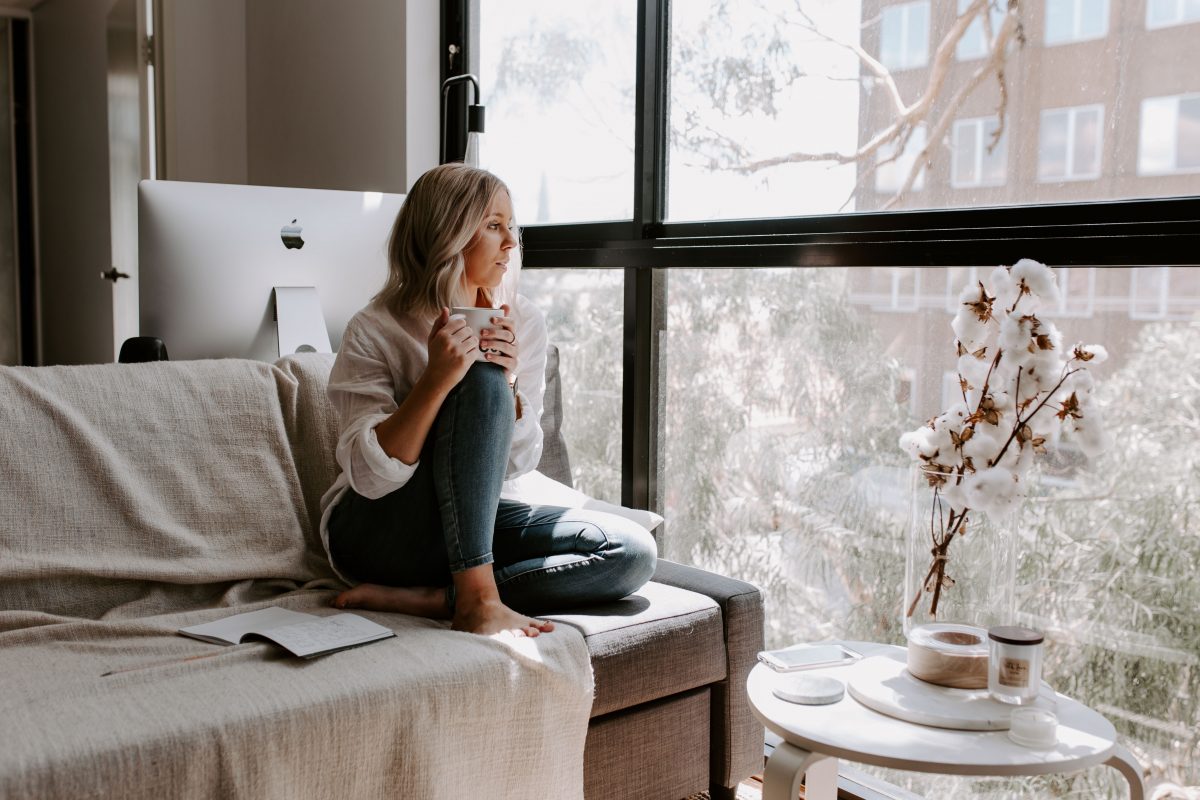 Could you have low Mood?

Do experience any of the below: 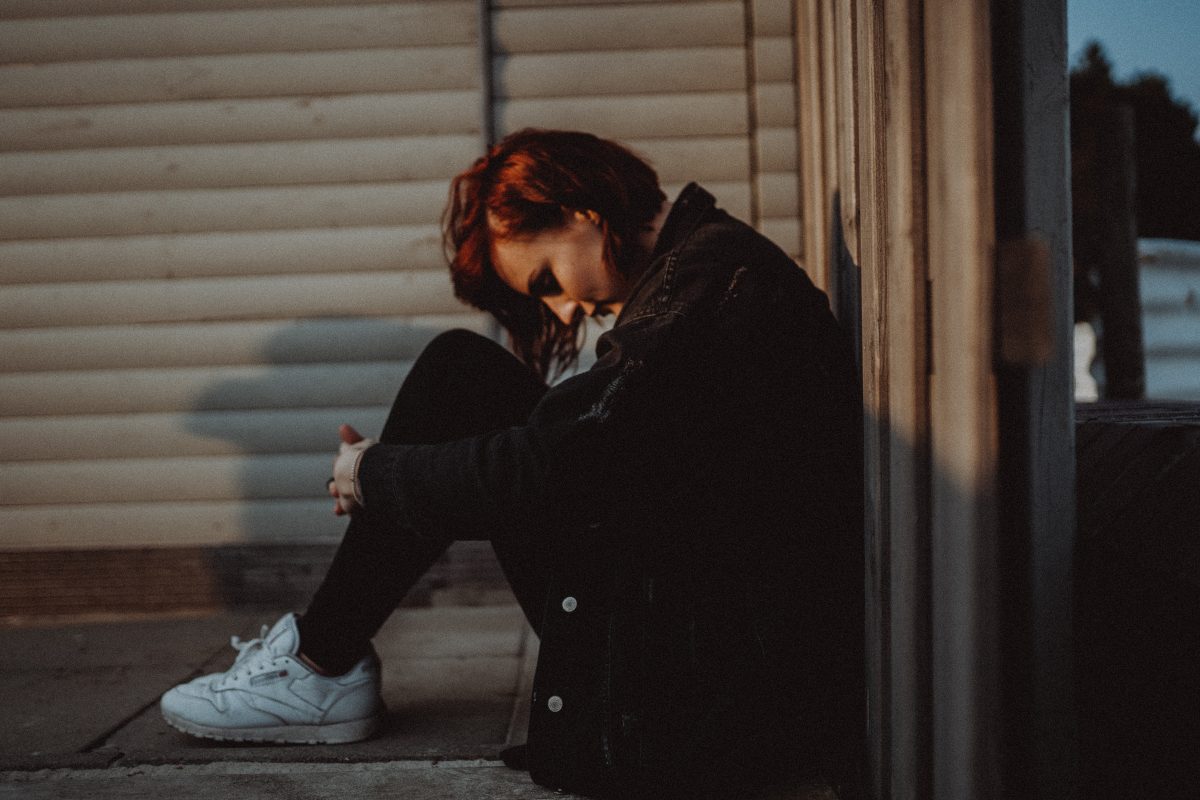 At CYOS we offer a range of supplements that may assist with these symptoms:

A study was conducted on 60 patients who were diagnosed with Major Depressive Disorder (MDD) they were randomized in a 1:1:1 ratio for six weeks of observer-masked treatment with fluoxetine (20 mg) and curcumin (1000 mg) individually or their combination. The study found after six weeks all groups had less feelings of depression and that curcumin was an effective and safe modality for treatment in patients with MDD without concurrent suicidal ideation or other psychotic disorders. [4]

Experts say at least 70% of the world’s population is deficient in magnesium. This is worrying considering magnesium plays a huge role in cardiovascular function, immunity, sleep, and brain power.

Magnesium is an essential mineral for the body that primarily comes from food and sometimes water. This mineral has been shown to function as a muscle relaxant that allows for both physical and mental relaxation. It’s most often taken before bedtime and works best when taken every day [5]

Vitamin D is an important nutrient that the body needs to absorb other vitamins. A deficiency in Vitamin D can lead to many other deficiencies and can make anxiety worse. Getting enough sun is a major source of getting enough vitamin D but it also occurs naturally in fish, eggs and is added to dairy products.

The body produces vitamin D from cholesterol if there is enough sun exposure. There are many health benefits to supplementing vitamin D including increased cognition, immune health, bone health and general well-being.

A study in China found that there was a possible association between serum vitamin D levels and anxiety in children and adolescents on dialysis. A study also found that patients with premenstrual syndrome-related mood disorders has shown positive effects of vitamin D supplementation on reduction in anxiety score. [8]

Ginseng is a plant that has been used for many years in traditional chinese medicine. There are many ways to consume it, you can eat it raw or steamed as a tea or in capsules or pill form.

It has been used for its many benefits such as anti-inflammatory properties, may help with brain function, behaviour and mood [6], may fight tiredness and increase energy levels [7].

It has recently been thought that a component inside Ginseng called ginsenosides, are responsible for the increase of dopamine in the brain. It is becoming increasingly evident that ginsenosides produce neuroprotective effects by reducing free radical production and enhancing brain function. [9]

Ginseng may increase dopamine levels in humans, especially those with ADHD, but more research is needed. [10]

Berberine is found in plants and extracted. It has been used in Traditional Chinese Medicine for many years for its healing properties. Berberine has multiple therapeutic actions, including antioxidant, anti‐inflammatory and antimicrobial.

Berberine modulates neurotransmitters and their receptor systems within the central nervous system.

The leaves from the Ginkgo Biloba tree have been used in Traditional Chinese Medicine as a treatment for the mind, it is thought to believe supplementing with Ginkgo Biliba will sharpen the mind and improve memory. It is known for its powerful antioxidant and anti-inflammatory properties.

Ginkgo improves blood flow to the brain and acts as an antioxidant and contains high levels of flavonoids and terpenoids [2].

Studies have found that supplementing with ginkgo may increase mental performance and perceived well-being.[12]

L-theanine is an amino acid that is found in tea leaves. It was discovered in 1949 by Japanese scientists. We can get L-theanine from drinking tea and eating mushrooms. Tea is the most common dietary source for it, in particular green tea. It is also known for its savoury umami, brothy taste.

It works by promoting relaxation and boosts GABA, serotonin and dopamine in the brain. At the same time it reduces the chemicals in the brain that are linked with stress and anxiety and can protect the brain against stress and age-related damage.

L-theanine appears to trigger the release of alpha-waves which enhance relaxation, focus and creativity. It appears to relax without sedation which can be great for anyone feeling anxious and stressed during the day. [13]

St. John’s wort is a popular herbal remedy for the managing symptoms of depression, it’s all natural so some people find it to be a great alternative to prescription drugs.

Our bodies naturally produce 5 HTP which increases the synthesis of serotonin, a chemical messenger that sends signals between your nerve cells. Serotonin can effect sleep, appetite, temperature, sexual behaviour, and pain sensation. Supplementing 5- HTP is believed to play an important role including depression, insomnia, obesity, and many other conditions.

Several small studies have shown promising signs of supplementing 5-HTP to reduce the signs and symptoms of depression.[16] [17] [18]

It is important to reach out for help if you’re struggling with mood, depression or anxiety. Make sure you’re focusing on healthy, nourishing foods and always speak to your healthcare professional before consuming any medication.