The Benefits of Supplementing Alpha-GPC

Alpha glycerylphosphorylcholine or Alpha-GPC is a natural choline compound found in the brain. Alpha-GPC administration increases the release of the neurotransmitter acetylcholine and facilitates learning and memory. It has been investigated for its potential for the treatment of Alzheimer’s disease, dementia, stroke and “mini-stroke” (transient ischemic attack). It is also commonly used to improve sports performance and power and to improve memory, thinking skills and learning. 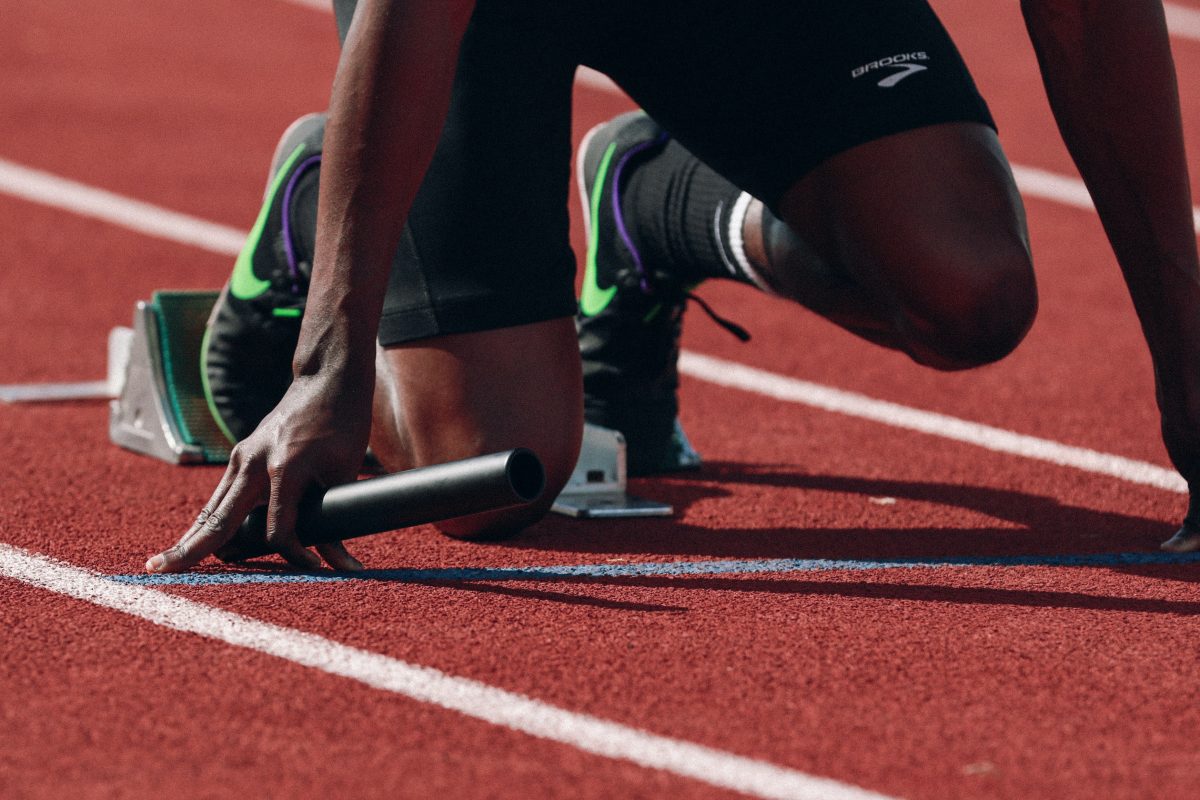 Some of the benefits of supplementing Alpha-GPC could be:

Supplements have been used by fitness enthusiasts and power athletes to increase performance for many years. There have been a number of studies that show supplementing with Alpha GPC can improve power and speed performance in athletes. One study was conducted on thirteen college-aged males. The study was a double blind, placebo controlled, crossover design. The patients reported to the lab where they familiarize themselves with two different exercises that they would complete and baseline measurements were taken for both. The participants were given either 600mg per day of A-GPC or placebo and at the end of 6 days performed the exercises again. The findings were that they had significantly greater peak force change from the baseline compared with the placebo [1]. 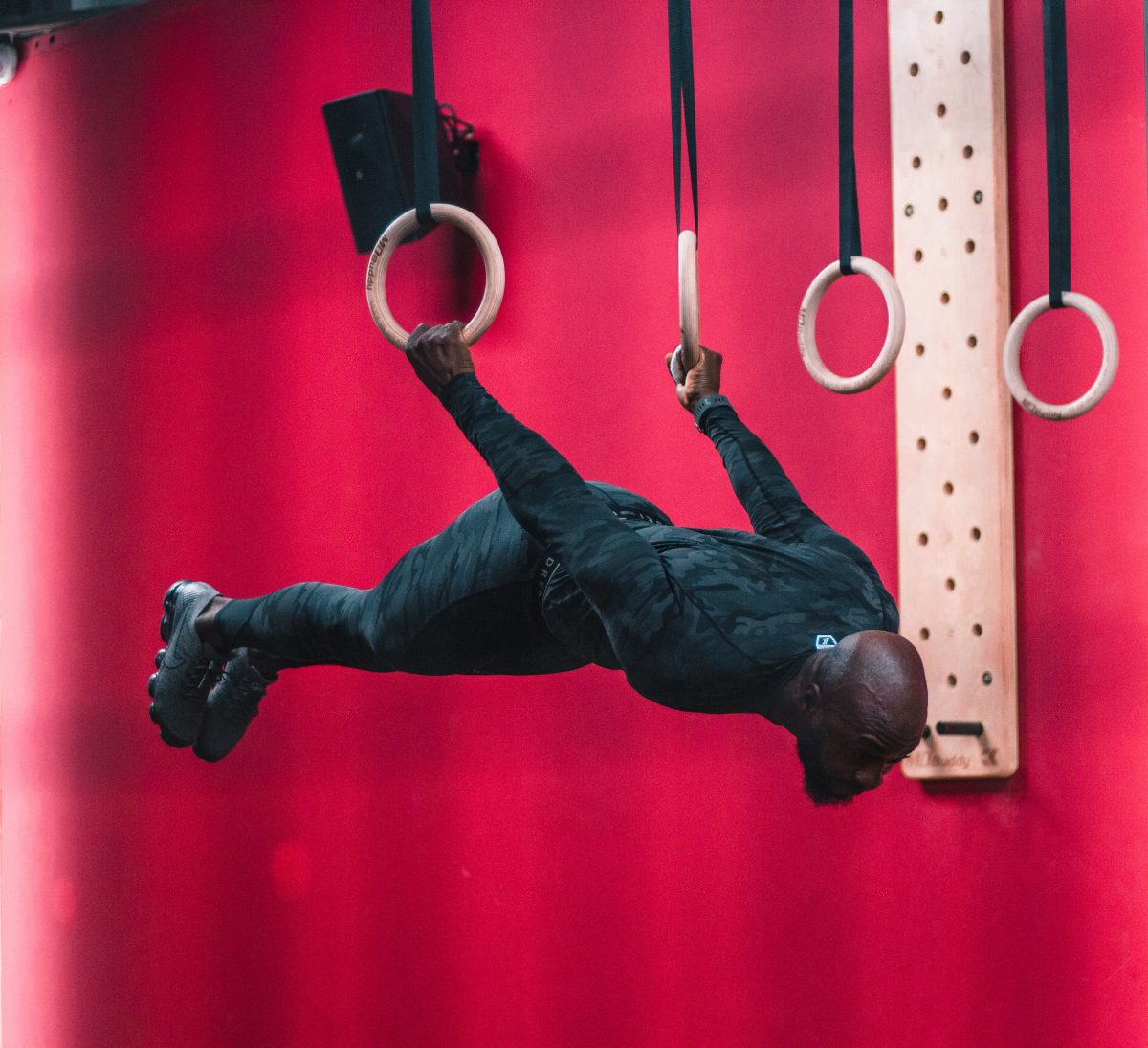 Another sports study went out to examine the effects of a supplement containing primarily A-GPC on serum GH levels, explosive performance and post- exercise substrate oxidation. Seven men with at least two years of resistance training experience were prescribed 600 mg A-GPC or a placebo 90 minutes before completing 6 sets x 10 repetitions of Smith Machine squats at 70% of their predetermined 1 repetition maximum. Subjects then completed three sets of bench press throws at 50% of their predetermined 1 repetition maximum to assess peak force, peak power and rate of force development. The results found compared to their baseline values, peak GH increased 44-fold during A-GPC vs 2.6-fold during placebo. Peak bench press force was 14% greater in A-GPC vs placebo. Trends toward higher peak bench press power and lower post-exercise RER were noted in the A-GPC trial [2].

Alzheimer’s Disease is an irreversible, progressive disorder of the brain that slowly destroys the memory. It is the most common form of dementia affecting up to 70% of people who have dementia. Developing research is showing promising for the effects of Alpha GPC on memory, thinking skills, learning and disorders such as Alzheimer’s and Dementia. Research suggests taking 1200mg of Alpha GPC per day significantly improves thinking skills in Alzheimer’s patients after 3 to 6 months of treatment [3].

Alpha GPC is generally a safe, well tolerated and effective source of choline. It has been well researched and is a popular supplement choice to help with memory enhancement, memory disorders and power and speed while exercising. Alpha GPC also stimulates the production of human growth hormone, which can improve strength and shorten recovery time. It encourages the building of lean muscle mass making it a popular choice for athletes and those in the fitness industry.