L-Theanine is an amino acid that is found in tea leaves. It was discovered in 1949 by Japanese scientists. We can get L-theanine from drinking tea, eating mushrooms and supplementation. Tea is the most common dietary source for it, in particular green tea. It is also known for its umami, brothy taste. Historically L-Theanine has been used as a relaxing agent.

L-theanine is best known for its abilities to assist with:

L-theanine appears to trigger the release of alpha-waves which enhance relaxation, focus and creativity. It appears to relax without sedation which can be great for anyone feeling anxious and stressed during the day. One study demonstrated that L-theanine significantly modulates the resting state of brain activity. This increase in alpha-band activity supports a role for L-theanine in achieving a relaxed but alert mental state via a direct influence on the central nervous system. [3]

L-Theanine works by promoting relaxation and boosts GABA, serotonin and dopamine in the brain. At the same time it reduces the chemicals in the brain that are linked with stress and anxiety and can protect the brain against stress and age-related damage.

Attention span for those with high levels of anxiety

A study was performed on 18 healthy university student volunteers. The subjects were divided into two groups referred to as the high anxiety propensity group and the minimal anxiety propensity group. Both groups received L-theanine (200mg/100 ml water) and placebo (100 ml water). Self reports of anxiety as State-Trait Anxiety Inventory (STAI) was characterised at post experiments. Alpha bands were fitted and heart rates were recorded throughout the trial. The results showed a significant enhanced activity of alpha bands, descending heart rate, elevated visual attentional performance, and improved reaction time response among high anxiety propensity subjects compared to placebo. However no significant differences were noted with the minimal anxiety propensity. The results show that L-theanine has a pronounced effect on attention performance and reaction time response in normal healthy subjects prone to have high anxiety. [4]

L-theanine is also used as a sleep aid as it can reduce brain activity and lower nerve excitatory levels – or the sensitivity of our nerves to external stressors. L-Theanine is also used in many pre workouts and fat burners, it’s also used to combat the side effects brought by caffeine. In a way, theanine serves as an anti-caffeine. There have been many studies on sleep quality and L-theanine, one in particular looked at the effects of L-theanine as an aid to the improvement of sleep quality in a population of 98 male children who had been diagnosed with attention-deficit/hyperactivity disorder (ADHD). The boys were aged 8-12 years old and were given either two chewable tablets twice a day of L-theanine or a placebo for 6 weeks. The boys wore a watch to track their sleep progress. The watch data findings indicated that the boys who consumed L-theanine obtained significantly higher sleep percentage and sleep efficiency scores, along with a non-significant trend for less activity during sleep compared to those in the placebo group. The study concludes that larger long term studies in this field are warranted. [2] 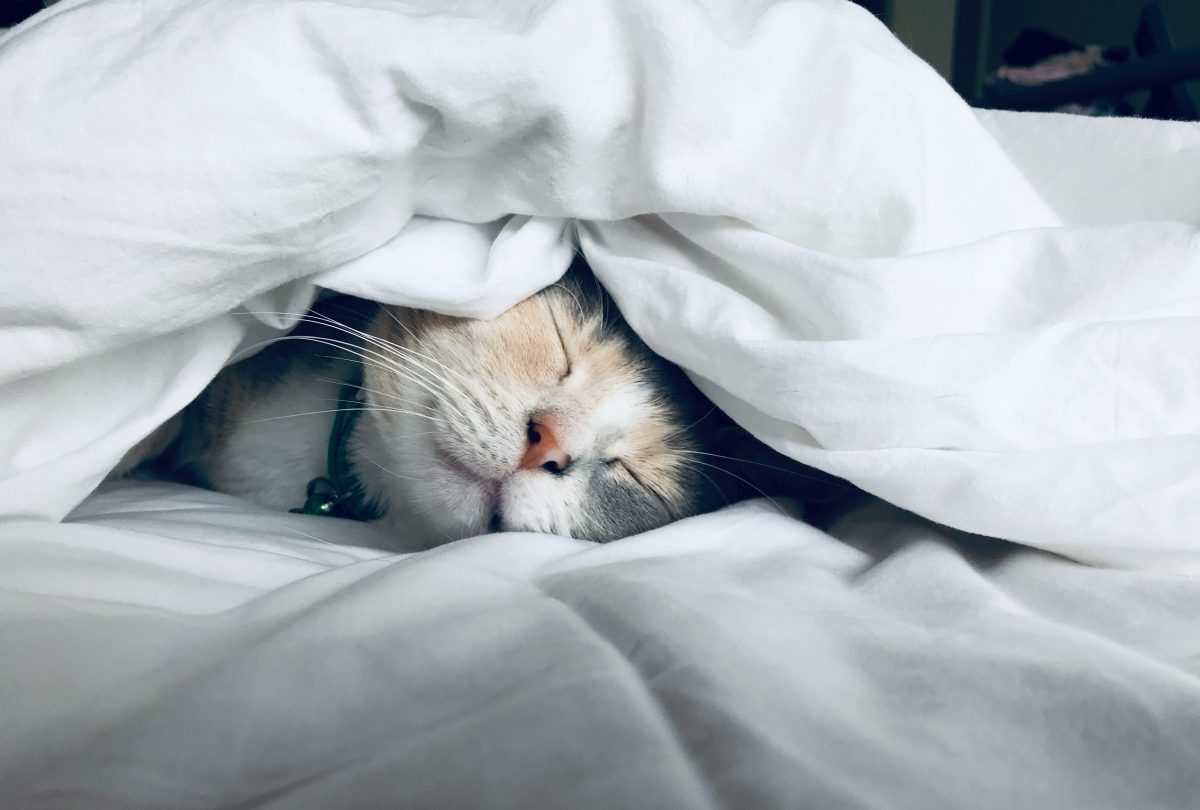 L-theanine is a phytochemical ingested in our daily lives, it has the potential to become a functional food that can assist and prevent stress in modern society. A study was performed on 30 individuals who had no major psychiatric illness. They were given L-theanine (200mg/day) or placebo tablets were randomly and blindly assigned for four week administration. The conclusion of the study found that those who took the L-theanine tablets had improved cognitive function and verbal fluency, they were less likely to need sleep medication and had better quality of sleep. The findings suggest that L-theanine has the potential to promote mental health in the general population with stress-related ailments and cognitive impairments. [1]