Carnosine is a protein found naturally in the muscles, it’s found in the heart, brain and other parts of the body. Like many proteins in the body Carnosine is important for the bodies proper day to day functioning. It assists with the development and function of the heart, liver, brain, kidneys, muscles and other organs. It has been used and studied for conditions such as diabetes, neurodegenerative disorders and many other conditions but more scientific evidence is needed to support some of these uses.

Benefits of supplementing with L-Carnosine may include:

Carnosine has been studied for it’s potential benefits on neurodegenerative disorders and its effects on the brain. Provisional human studies have shown promising results of supplementation with carnosine or its precursors in specific cognitive functions such as ASD, Schizophrenia, fatigue related disorders, ADHD and OCD. Trials in these disorders are warranted, however the development of neurodegenerative, neurological and psychiatric disorders are strongly affected by various risk factors including lifestyle habits and supplementation is not sufficient to compensate for the lack of physical activity and/or an unhealthy diet [1]. 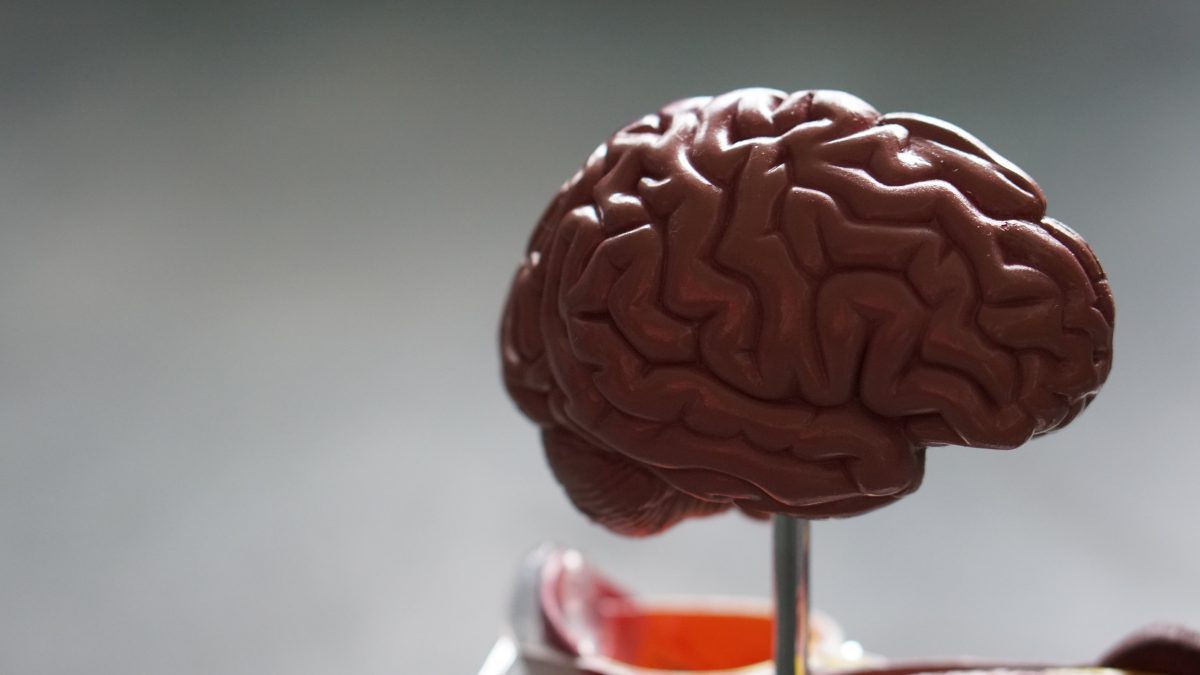 OCD stands for Obsessive compulsive disorder. It is a disabling condition which sees sufferers having unwanted intrusive thoughts and repetitive behaviours. In one random controlled trial authors hypothesised that patients with OCD may benefit from carnosine supplementation. One month of carnosine supplementation as an adjuvant therapy led to reduced total scores of obsession and compulsion sub scores on OCD severity ratings. However, larger studies are required to draw more reliable conclusions [4].

Carnosine has been shown to favourably affect energy and calcium metabolism and reduce lactate accumulation [1]. Both exercise and carnosine may exert similar effects including optimisation of energy metabolism, improvement of mitochondrial function, reduce inflammation and oxidative stress [1]. In one study on twelve healthy participants, carnosine was ingested in half the group and the other half received placebo. The twelve individuals performed knee-extensor maximal voluntary contractions (MVC) and countermovement jumps (CMJ). The results found ingesting Carnosine before exercise induced positive effects on MVC and CMJ after the fatiguing protocol and improved performance during the continued jumping effort. Carnosine reduced the general muscular rating of perceived exertion but did increase muscle pain 24 hours after the fatiguing task [2]. 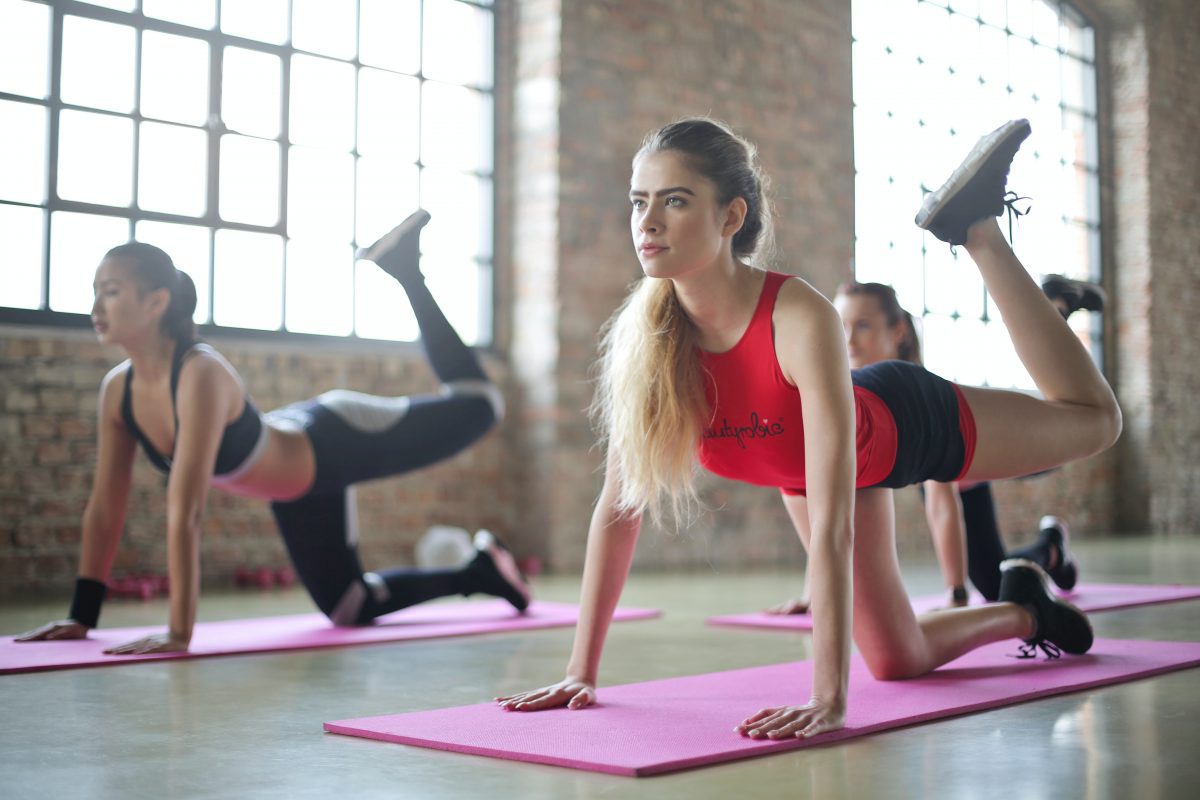 Carnosine has the remarkable ability to rejuvenate old cells in the aging process to make them healthy and fully functioning again. Some researchers believe that supplementing with carnosine might “reinvigorate cells” as they approach the stage where they die when the cell is no longer functioning which makes them look and behave like younger untreated cells. This means that the life of the cell is significantly extended. It has the ability to protect and extend the functional viability of key units that build the organism, such as cells, DNA and lipids.

The latest studies show that patients who take carnosine from 6-12 months, look younger than before use. During these examinations carnosine significantly delayed the development of wrinkles in the eye area, the curvature of the spine and other typical manifestations of ageing. However more research is needed on this idea [5].

Ageing is a risk factor for most common neurodegenerative diseases and cognitive decline. A study was conducted to investigate the cognitive and neurophysiological effects of supplementing carnosine using functional MRI on humans. Thirty one healthy participants were recruited to a double blind placebo controlled study. Patients received carnosine or placebo and function MRI and neuropsychological assessments were carried out at baseline and after 3 months of supplementation. After 3 months of supplementation, the carnosine group had better verbal episodic memory performance and decreased connectivity in the default mode network compared to the placebo group. These results indicate that carnosine supplementation may have cognitive benefits [6]. 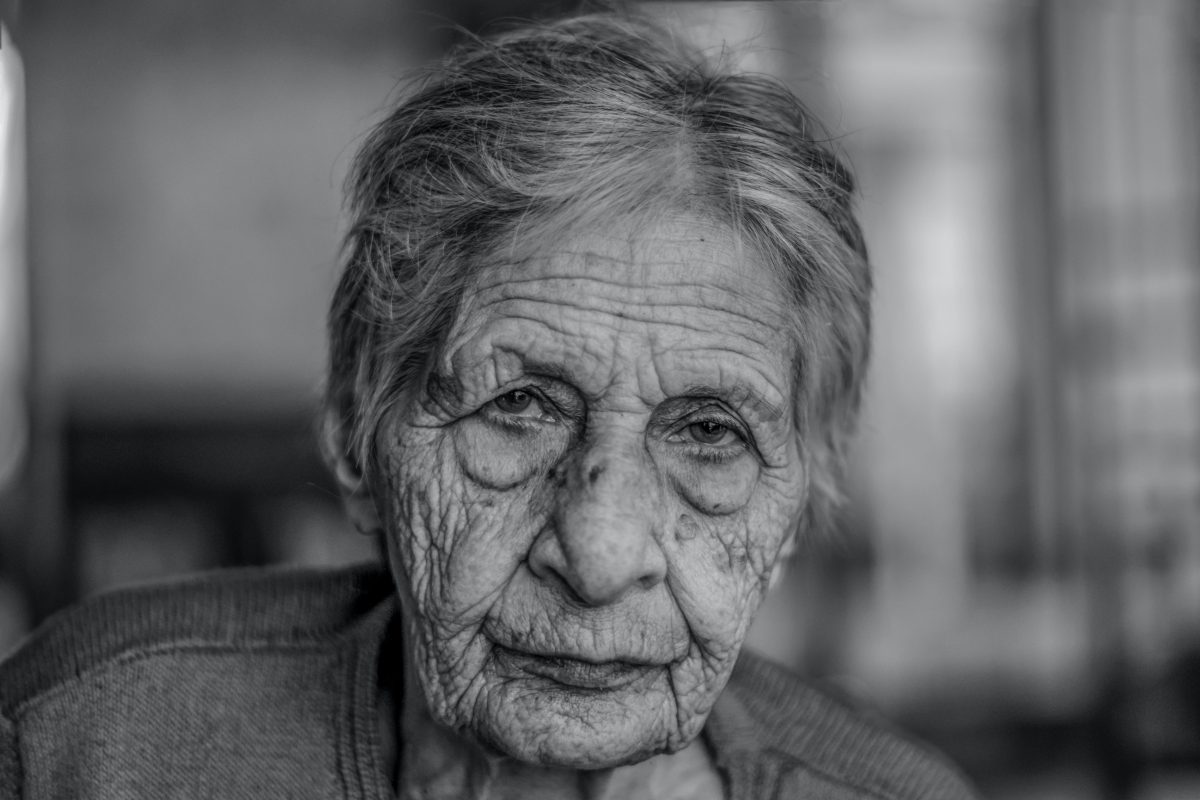 Diabetes is a major global public health problem, with numbers doubling over the past three decades and still predicted to rise to 592 million by 2035 with most of these cases being type 2 diabetes. Carnosine has shown promising effects as a food supplement in the prevention and treatment of type 2 diabetes through its anti-inflammatory, antiglycation, antioxidative and chelating effects. Carnosine has shown to preserve insulin sensitivity in non-diabetic and overweight and obese individuals. A randomised control trial examined fifty participants with pre-diabetes (impaired fasting glycaemia and impaired glucose tolerance) and type 2 diabetes aged 18 to 70 years. The intervention group received 2g of carnosine daily in two divided doses while the control group will receive identical placebo capsules for 14 weeks. Measurements of body mass index, oral glucose tolerance test, cardiovascular measurements, cognitive function and heart rate will be assessed at the start and at the end of the intervention. The primary outcome of this trial was the difference in glycemic control between the carnosine and placebo groups. We are in need of well-designed human trials which investigate further the effects of carnosine and the prevention of type 2 diabetes [7]. 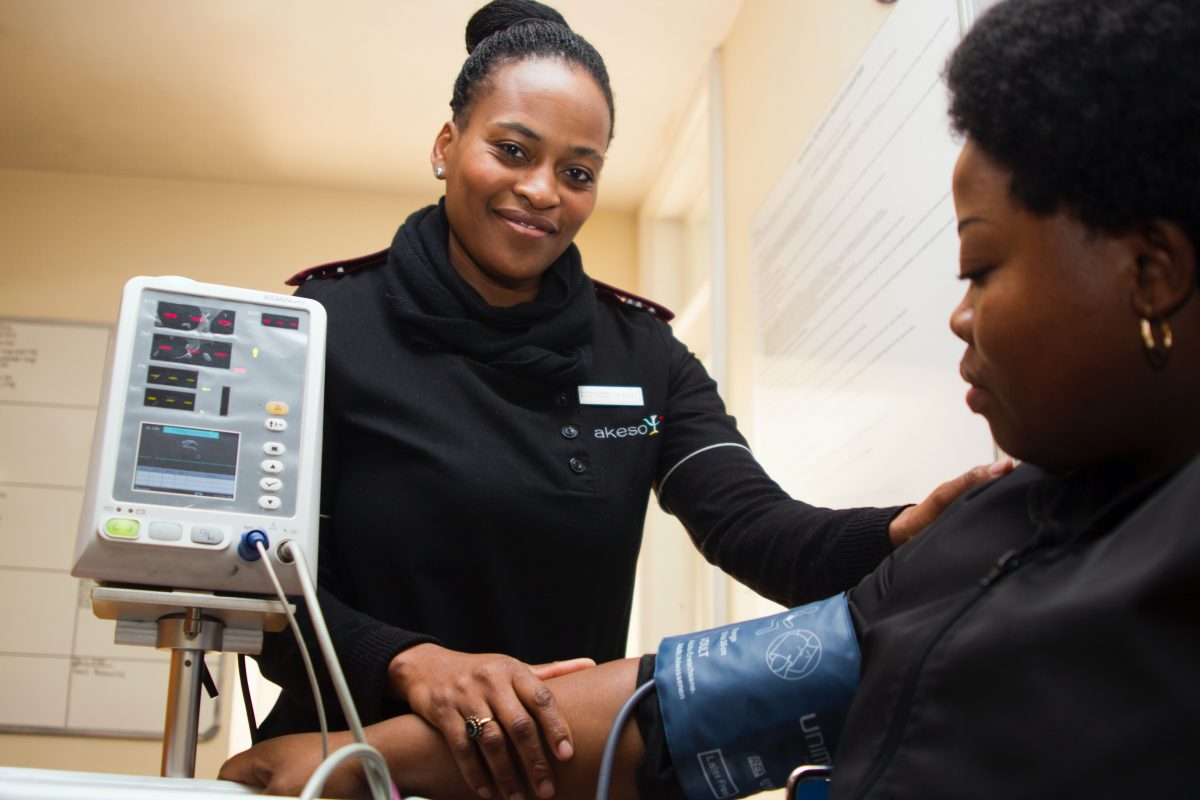 Carnosine can also be found in our diets with grass-fed, pasture-raised meat being a natural source. Carnosine is showing beneficial effects on brain related disorders including anti-oxidative, anti-inflammatory, chelatic and anti-glycating properties. However, researches say there needs to be more sufficient evidence on supplementing carnosine for any purpose but so far clinical studies are looking promising.